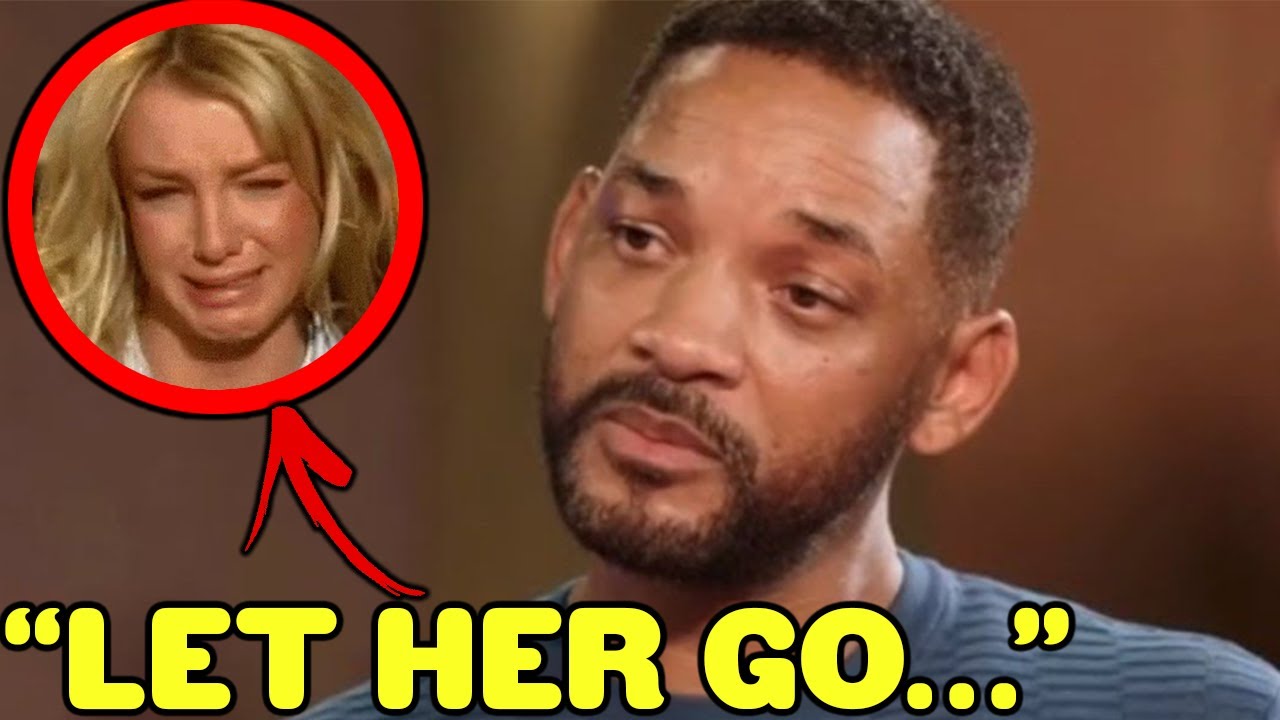 If you somehow didn’t know by now, Britney Spears is an American singer, songwriter, dancer, and actress born in 1981. She’s known best for reviving teenage pop music during the late ‘90s, and has even been called the “Princess of Pop” for doing so. Some of her most notable songs include “Toxic” and of course, “Hit Me Baby One More Time”. While she is pretty much still hailed as a musical legend, her personal life is a little more complicated.

Britney is no stranger to controversy, which is no surprise considering she’s been in the music business for as long as she has. 2007 is where things really started to go downhill, with Britney Spears’ mental health becoming a massive creative roadblock. In February of that year, Britney found herself in a drug rehabilitation center in Antigua for just twenty-four hours. Over the next few months, however, she would check herself in to numerous treatment facilities in the hopes of beating whatever demons she was battling at the time. In October of that same year though, things really caught up with her. While the court never revealed the actual reason behind the ruling to the public, she lost custody of her kids to her ex-husband, Kevin Federline.

Spears refused to release custody though, which would go to further harm her in the situation, when she was also caught under the influence of an unidentified substance, and lost all rights to her children, including visitation. At the end of all of this drama, Britney was placed under a conservatorship led by her dad. This is where things go all the way to rock bottom, and lead us into where we are today.

Britney Spears is still under this conservatorship, allowing her dad to control all of her assets, and Britney herself. This has led to tons of problems, with Britney’s life becoming something you’d expect in a documentary about how evil the music business truly is at its core.

Britney actually did get to go to court though, appearing on June 23rd, 2021. During the court hearing, she spilled her guts out about these events, and the details are, well, quite toxic. Apparently her dad has been using his conservatorship to its fullest extent, treating Britney in a way she described as abusive, and she is one hundred percent right.

The details of the conservatorship mean Britney has to get her father’s permission to do literally anything, and we mean literally. Not only does he control where her money goes, he controls her body and personal life as well. He won’t allow Britney to leave the house at all, go get her nails or hair done, hang out with friends – anything you should be able to freely do in your adult life especially. It gets worse though. Despite Britney’s desire to have another child in her new stage of life, her father is abusing the power of the conservatorship to legally require Britney keep her IUD, which is a serious violation of reproductive health.

HOW TO GET YOUR FIRST PULL-UP | Most Common Weakpoints, Progression + Accessories

UPDATE: BRAUN SILK EPILATOR | Worth It?